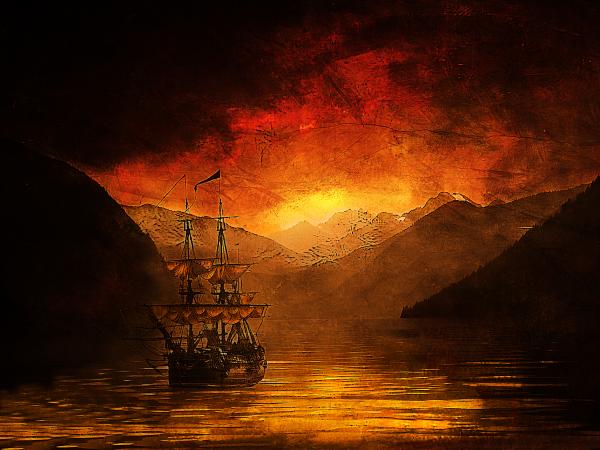 Fear of the unknown, what a delusion. That’s all it is. It doesn’t really exist, except in the mind. But what a powerful mind it is.

It creates the most realistic scenario one can imagine. Often the fear creates a scary place with the worst possible outcome imaginable. It steers you away from where your heart truly desires because of the potential threat that lurks around the corner. The key word here is potential. It can potentially create havoc, doesn’t necessarily mean that it will.

So lets then imagine the most perfect scenario one can think of. Cater it perfectly the way you want it, placed in the order you like. Now, how does your mind respond to that?

Some people may respond to this post with the question,

“Jason, what are you talking about?! That just by imagining it will create great success? This is crazy nonsense!”

Some will call it as being unrealistic or calling me a dreamer. Well that same unrealistic dreamer brought you to where you are now. Either successful or unsuccessful.

My answer to that question is,

“Yes, you absolutely can imagine your success and create it!”

Why? Because your imagination is so powerful that it could take you away or to any place you desire.

So why not start developing a new learned behavior, imagining the perfect scenario? The way that you want it to be. We become so accustomed to the ways that we don’t want it to be by having dominant thoughts of the worst possible outcome.

We have to make a conscious effort to start creating our own life the way we want it to be by imagining the best possible outcome.

Once you start imagining a new outcome, envisioning the end result as being the most euphoric, your mind will constantly think of ways/steps of how to succeed along the process. Before, your imagination would always create an outcome of failure. Now, start imagining a successful outcome. A lot of thought, imagination, and energy was put into not succeeding, so you’ll have to shift that focus to succeeding.

I’m not saying that you can break this habit overnight, because it took a lot of hard work to develop it. So it’s also going to take some hard work to defeat it.

Here’s one method you could try. Replace the old habit with a healthy one. For example, you want to change careers but the fear surfaces telling you that “you’ll never make it on the same or better salary.” Stop right there, you have just noticed that the fear is alive, but it doesn’t control you. Lets defeat it by replacing it. Replace with the thought, “Doing what I love inspires me everyday, it fills me with abundance more than any ordinary job can do for me.”

You have to start somewhere. You can also look at it as a voyage into uncharted territory. The adventure of sailing into the great unknown bringing much excitement of anticipation. Imagine the great discovery you will find.

Start becoming conscious of this habit. It’s a giant initial step that a lot of people are not aware of.

As you step into the unknown, you begin to notice how all things start falling into place. Miracles occur in your favor. You mysteriously get through the dark patches. It’s as if you are guided by some higher force. Protected by the light. Supported in every way. When you let go of the fear, the light shows you the way. You will see how walking in faith brings you to your higher calling.

What stands in the way of you achieving your goals?

This is the fear of the unknown coming through. One should realize that all of this pondering leads to nowhere. In order to break through these obstacles one has to take action. Even the smallest action is important. As each action is taken, your confidence will build up. When you don’t take actions towards your desires, they eat away at you. You beat yourself up over and over.

The pain of not doing it ends up being greater than the anticipation of doing it. As each action is taken on your part, the more you will feel good as you are making progress. As long as you keep focused on the light at the end of the tunnel, you will know that the future is bright.

Embrace the unknown, what a perfect place it could be!

Happy Successful Life To You! 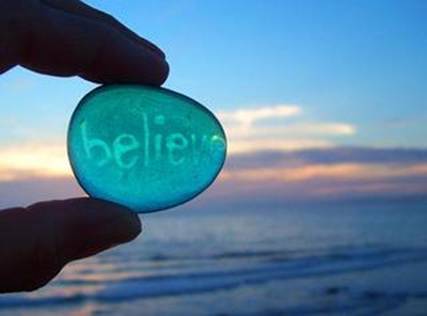 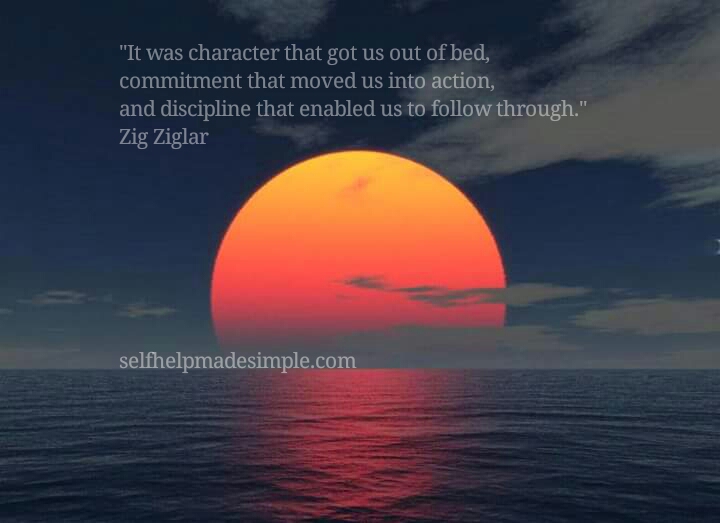 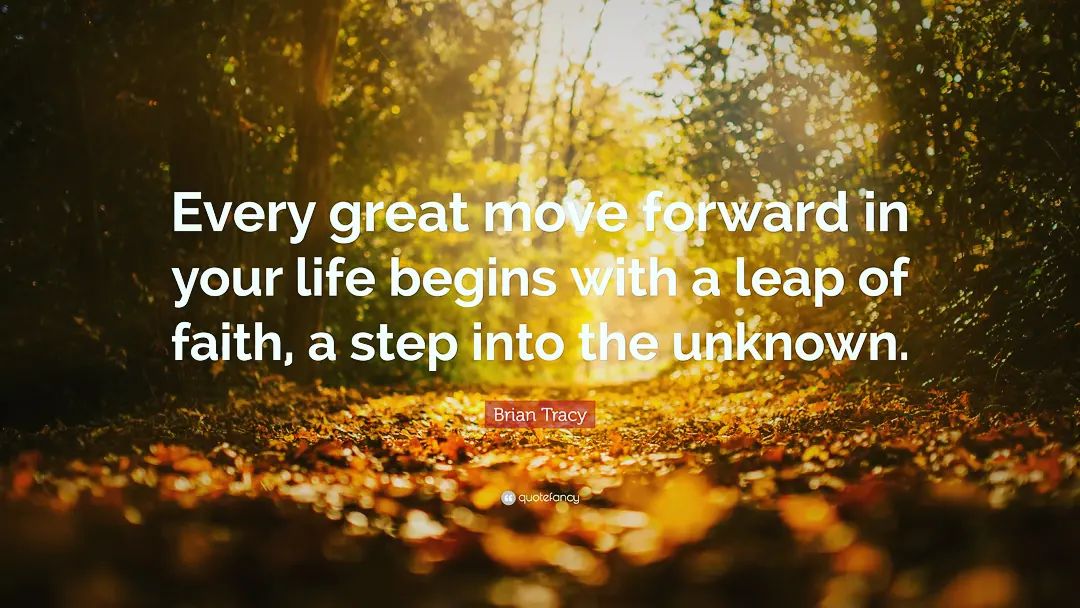 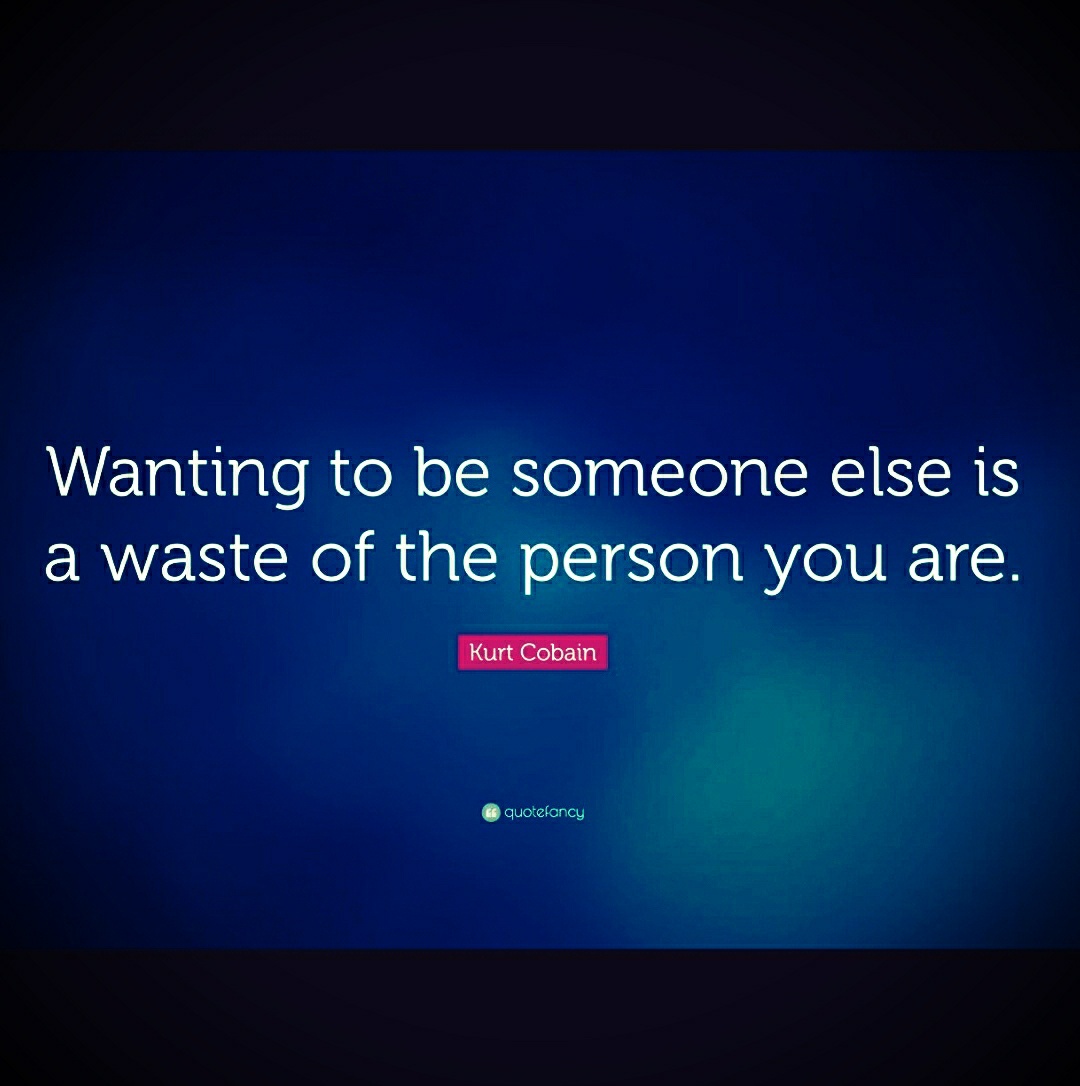